It is said that almost every stone in Pula has its own story, mostly due to the fact that Pula (Pietas Iulia- lat.), the biggest town in the county of Istria, was formed more than three thousand years ago. The formation of the town is connected to the legend of the Argonauts and the pursuit of the Colchidians after the ship Argo and the Golden Fleece. But if you visit Pula the story about Argonauts, Romans, and other times in history will be told.

Pula offers its guests a large numebr of cultural events:

Pula is a town of famous restaurants in which delicious sea food meals are prepared. In the restaurants of Pula you should try meals from the inland of Istria like the famous pasta meals (fuži, njoki, pljukanci i ravioli). You will be served with famous žgvacet and other sauces or the famous truffles, mushrooms for which it is said to have aphrodisiac characteristics. The prosciutto of Istria is a true gastronomic treat with which, just like with other meals, wine goes best. The Vines of Istria and Pula are well known around the world. The traditional Malvazija and Teran are accompanied by Chardonnay, Pinot, Merlot or Cabernet Sauvignon. Istrian Muskat should go with the sweets, it has a good fragrance and it is a real treat at the end of a meal. 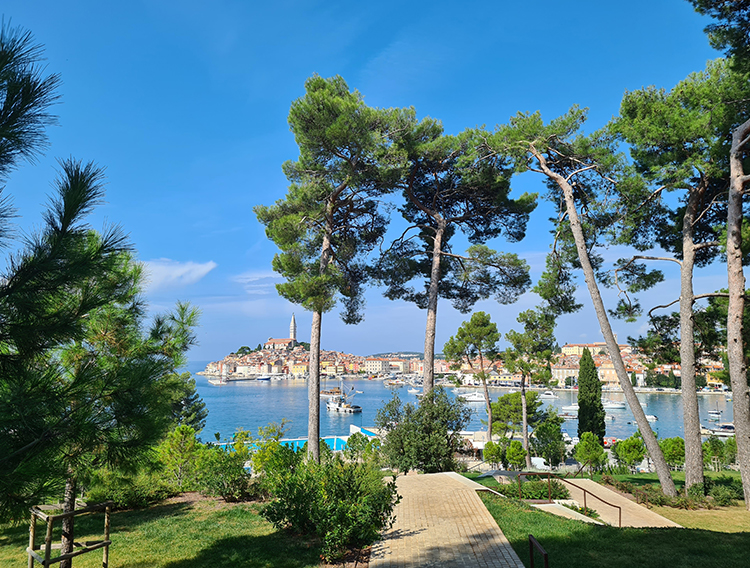 One - way flights to Pula