The cuisine of Zagreb is based on hearty meat dishes, with sides of beans, hearty soups and cabbage-based salads. Bread is often maize or barley or both. Filling and tasty, the cuisine from this part of the world is more like peasant fare than anything else. Homemade cheese, polenta, game and local fresh-water fish are staples in Zagorje. 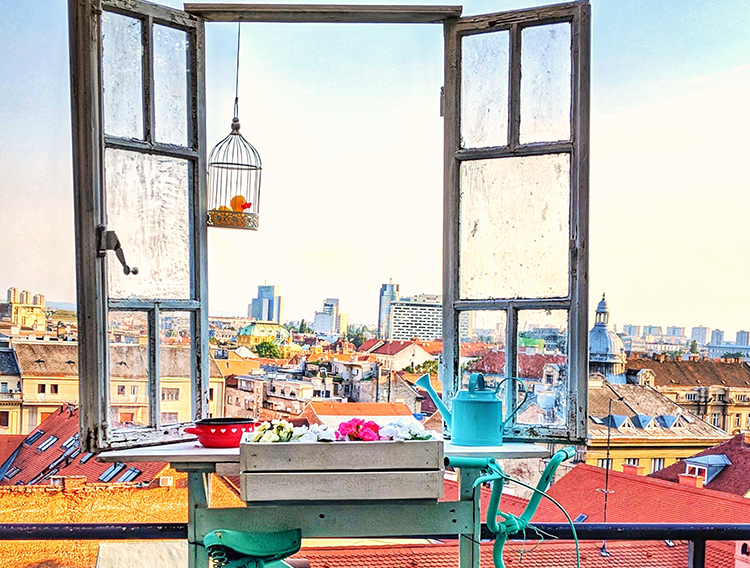 One - way flights to Zagreb